I think it would be hard to argue with the position that the Benchmade 940 is the quintessential EDC knife, which probably explains why I have so many variations in my collection. And I’ve carried at least four variants as regular carry knives through the years, but the one I’ve carried the most consistently, and the one I recommend the most often, is the 940-1. Released in [release date here], the 940-1 performed remarkably well for us in the store, and for every one of the customers who bought one. At one point, almost every employee in the store was carrying one of these in their pocket. Everybody had their reasons for carrying it, but for me, it feels like a perfect bridge between a large and small knife, easy to open and close one-handed a perfect EDC knife. 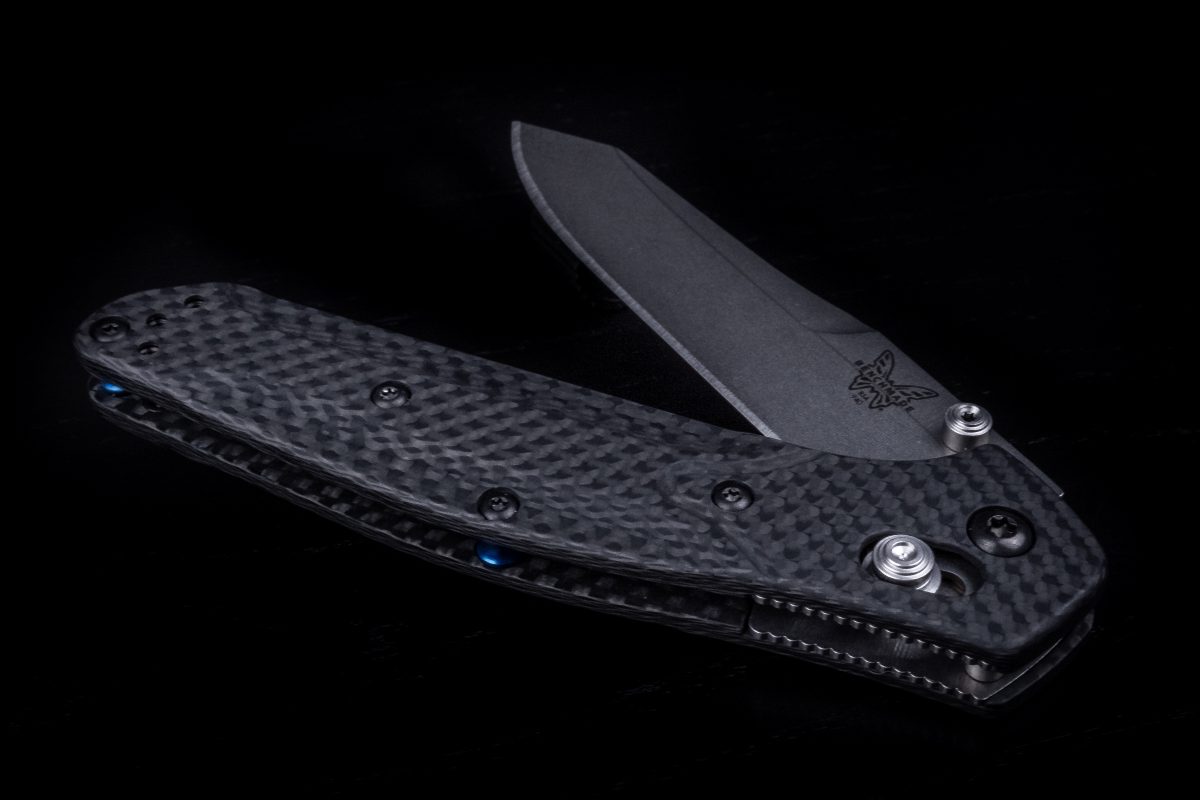 I like to say that the 940-1 carries larger than it actually is – by that I mean that the knife feels small but with a 3.4” blade, it’s a full-size knife. Like the standard 940, the 940-1 has a reverse tanto blade – unlike the standard version, the 940-1 sports CPM-S90V blade steel. After years of use, I can attest to the unbelievable edge retention of this steel. Over the last year, I’ve carried some other knives, but during the recent shutdowns, I went back to the 940-1 for the simple reason that the other knives went dull faster and I couldn’t get to the shop to sharpen them. Once it made it back into my pocket it hasn’t come out. 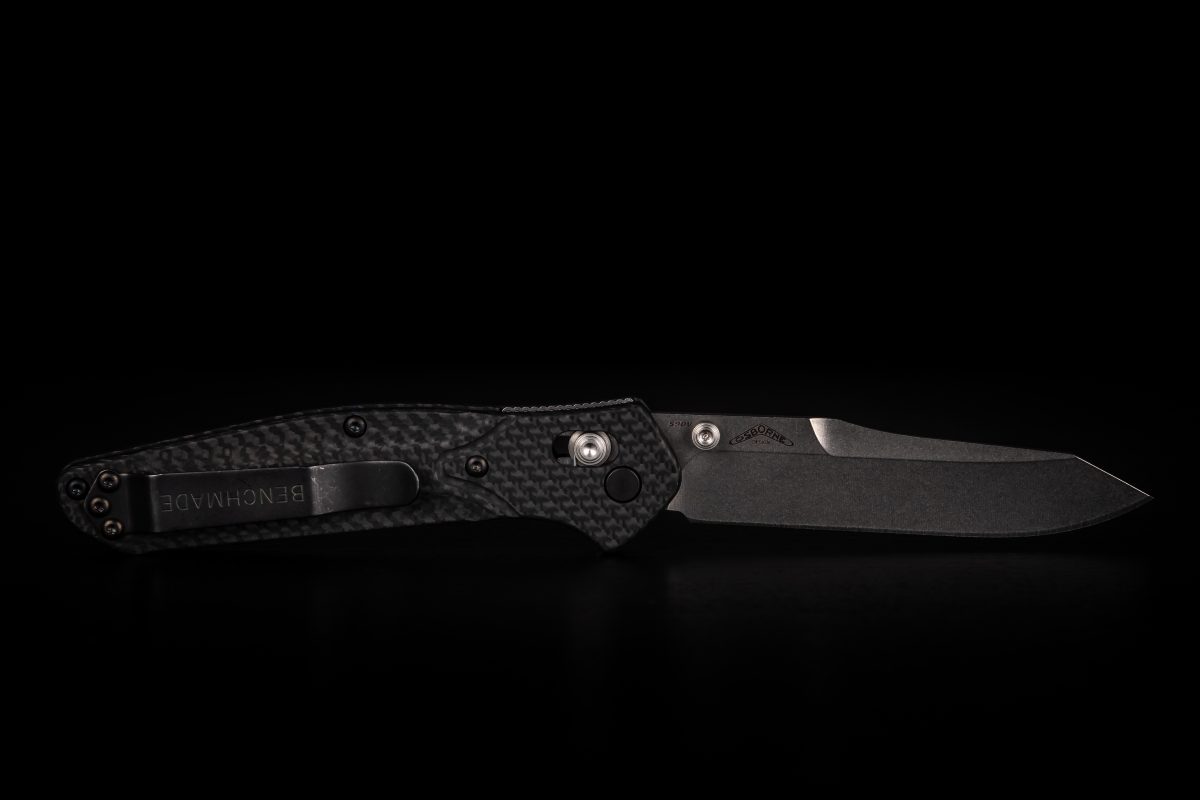 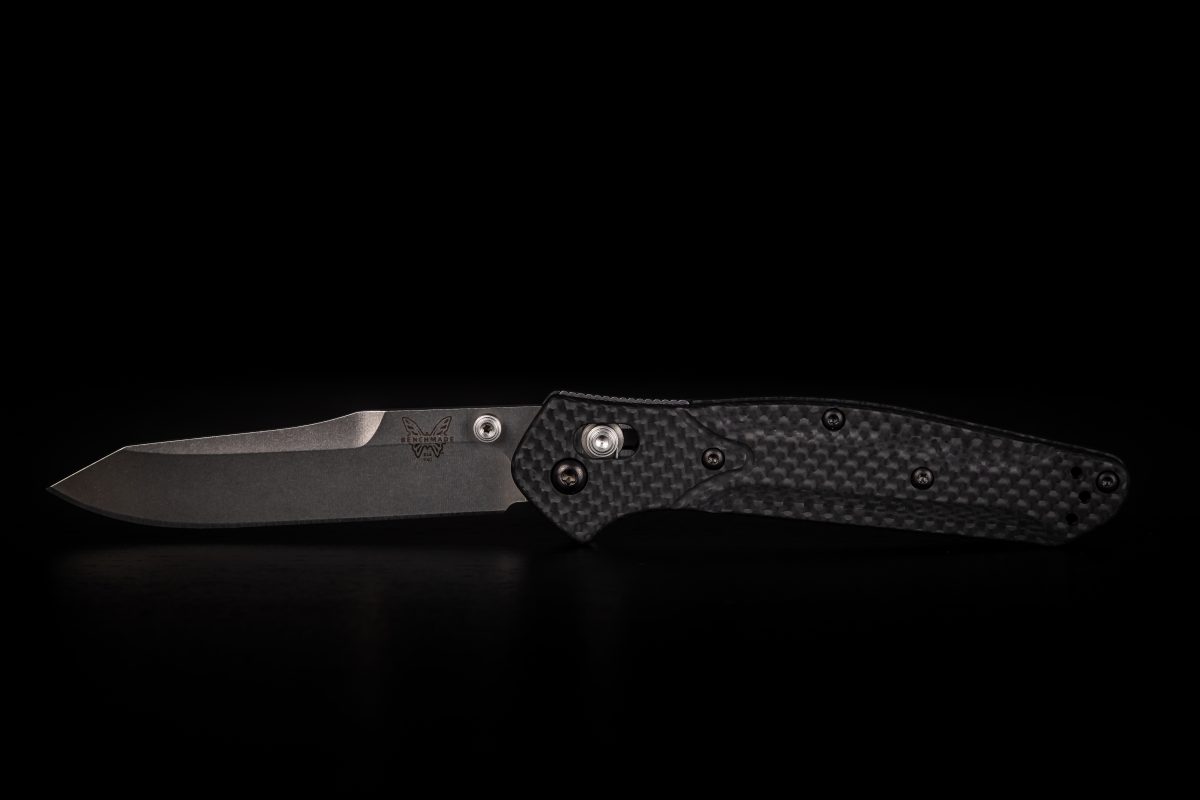 Like the 940, and most Benchmade knives, the 940-1 has the AXIS lock mechanism, which makes the lock-up on this knife super dependable. It also helps deliver one of my favorite parts of this knife – it is incredibly easy to deploy the blade and close the knife with one hand. It is snappy and smooth while still being classy. I often find myself flipping this knife open and closed as I’m talking about other knives in the store.