The USMC EOD was born from a collaboration between Medford Knife & Tool and USMC EOD Techs from Twenty-Nine Palms. Designed to answer as many of the field needs of those service members, this knife sports a blunt probing tip, a side hammer pommel, a carabiner hole for wire pulling, and ends up feeling like a giant multi-tool. Still, with all of that being said, the knife feels great in hand, with the G10 scales providing a solid grip whether you are wearing gloves or going barehanded. We sell these to engineers and construction workers as often as we do to military personnel, and every one of them swears by the knife. Medford chose to use 3V for the steel meaning that this knife can be aggressively put through its paces and be counted on to be there when needed. Like all Medford’s, the USMC EOD is American made, through and through. 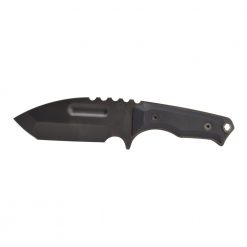 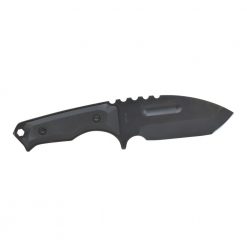 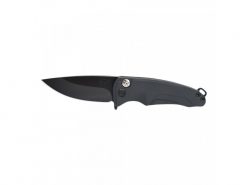 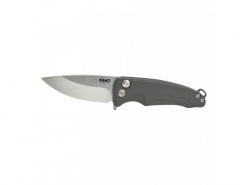 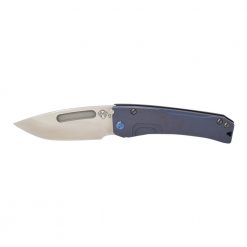 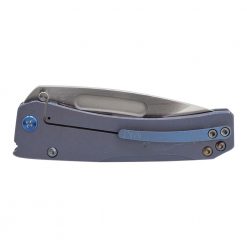 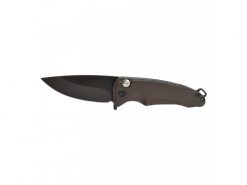 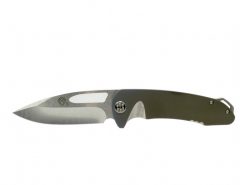 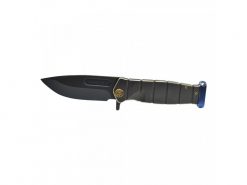 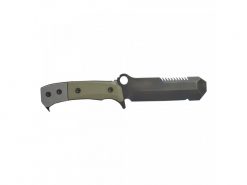