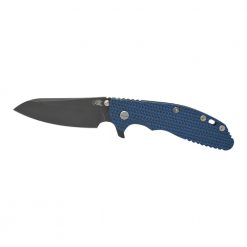 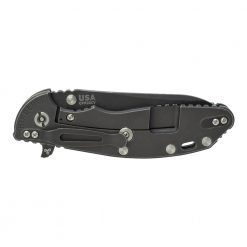 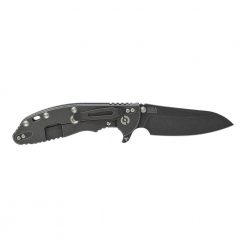 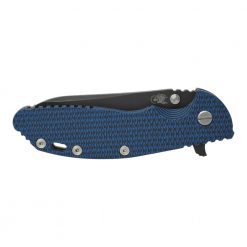 Hinderer’s XM-24 is known the world over as one of the toughest tactical folders regardless of your mission. Hinderer’s focus when designing the XM series was a no nonsense tactical tool ready for the simplest cutting tasks to high speed low drag operations. The over sized choil permits choking up on the blade for more precise work. The blade locks up on a solid ¼ in diameter Thumb stud which is press fitted into the blade. This makes for a very strong lockup as there is no loosening of the thumb stud which can happen with two piece designs. The fact that the thumb stud locks up against the frame adds an incredible amount of strength to the sideways torque of the blade as the sideways stresses are being stopped by the whole handle side, thus relieving the stress that would normally be put on the pivot.

This specific knife has a CPM-20CV Sheepsfoot Blade with a Battle Black Finish and Battle Black Titanium Handle and a Blue and Black G10 Scale. 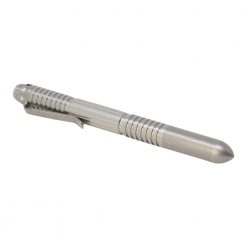 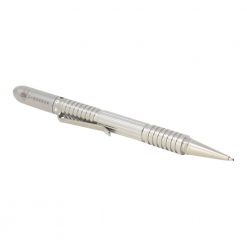 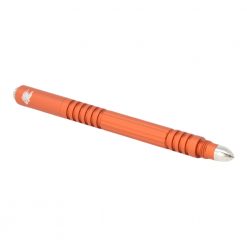 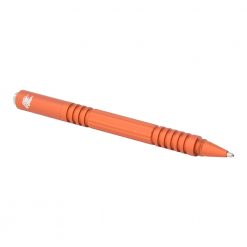 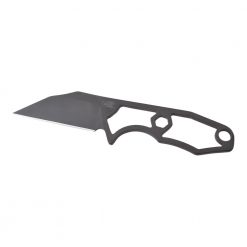 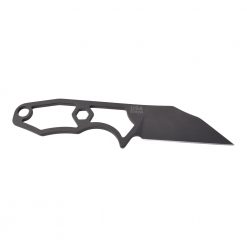 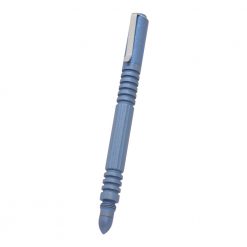 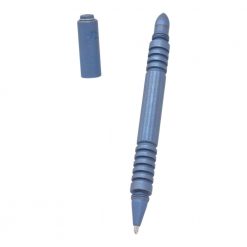 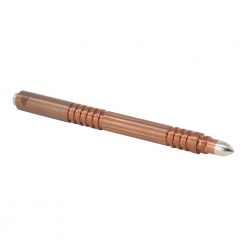 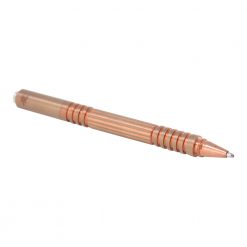 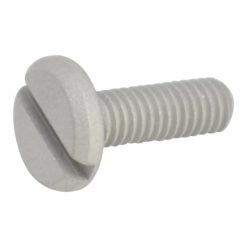 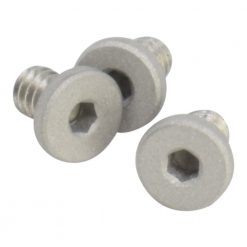 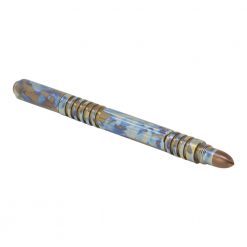 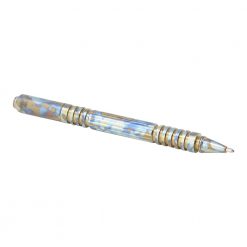 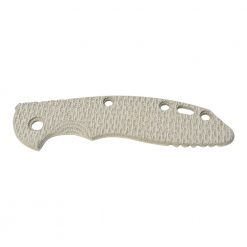